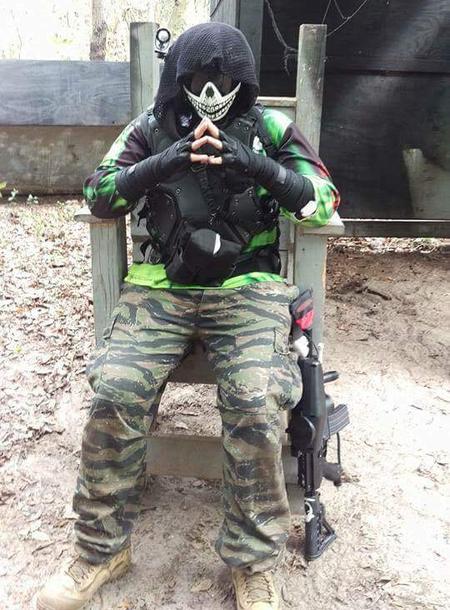 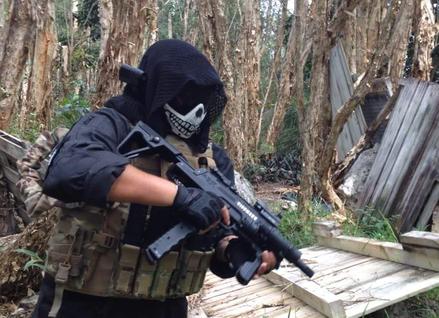 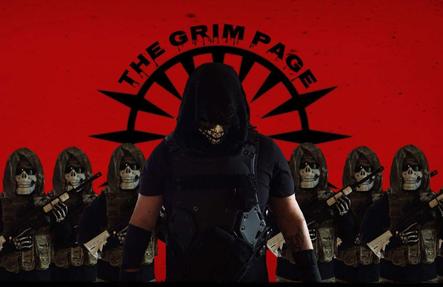 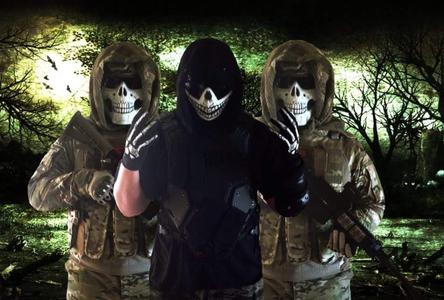 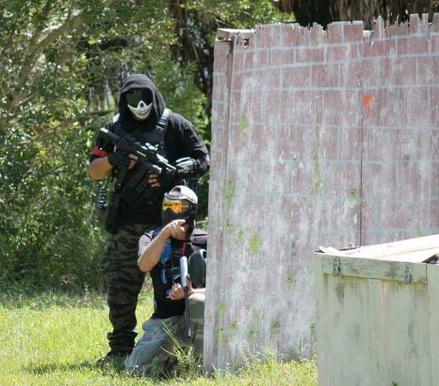 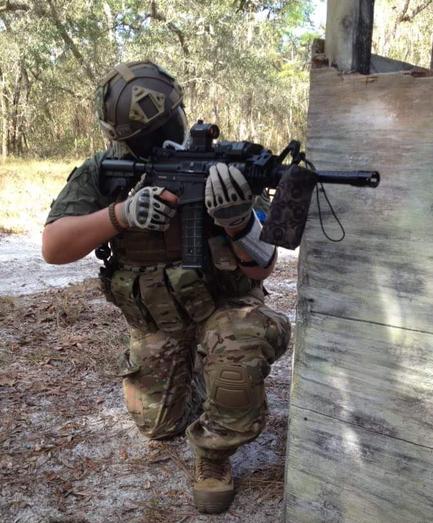 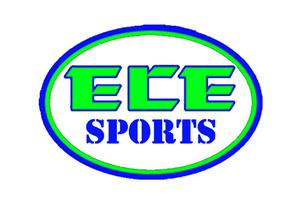 My name is Grim, I started playing paintball back in 2004 with some friends in high school and my first marker I owned at that time was a metallic blue Spyder Xtra. I later got into woodsball style of paintball and upgraded from the Spyder to the Tippmann A5 and Rap4 T68 Gen 2. Short time later I enlisted into the Florida Army National Guard as an Infantry soldier and stopped playing paintball.

In 2014 I switched over from Speedball style gear to more milsim style gear and started running with Magfed paintball markers. My first Magfed marker was the Rap4 T68 Gen 7. I participated in many scenario based games throughout the state of Florida and made friends with some pretty cool people.

In March of 2014 during General’s Cup I ran into Reaper Company (Magfed only team) and become friends with several members of the team.

In late July of 2015 I left Reaper Company and my buddy Raptor and I created a 2 man team called Death Claw Inc. I also rejoined my old team Renegades STOP Force.

I have 4 Magfed markers that I currently use; Rap4 T68, Rap4 468, Tippmann TPX, and Tippmann TCR. I also have 1 hopper fed marker which is a Tippmann A-5 that I named Soul Taker.